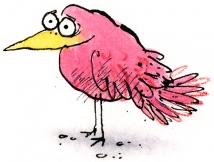 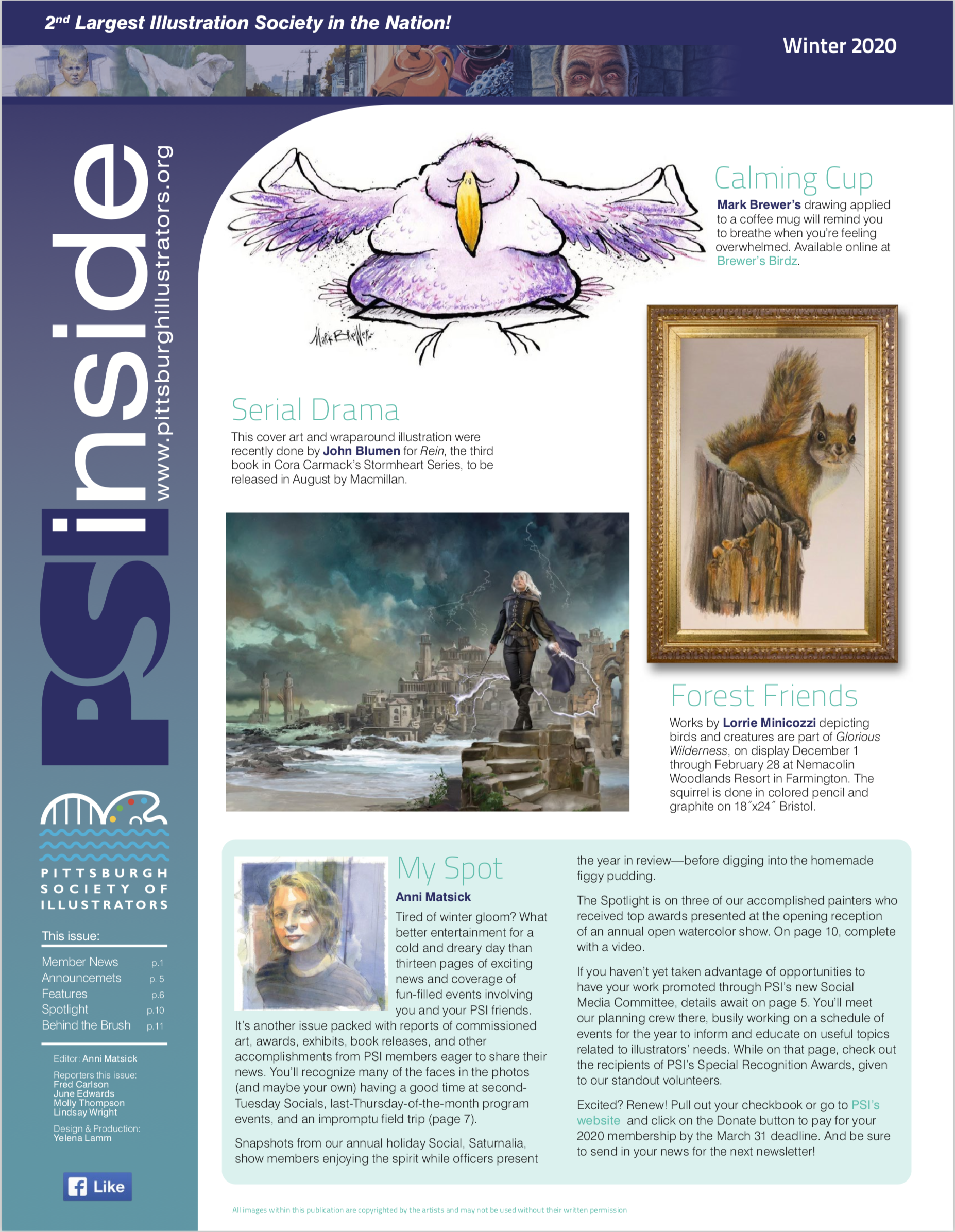 From feverishly scratching his pen on paper, Mark Brewer has created a flourishing career as an illustrator. As a native of Connecticut, he saw his drawings first printed each week in his hometown shoreline newspaper at the age of fifteen. Currently residing in Pittsburgh, Mark continues to work with a large client base established on both U.S. coasts and overseas. His driven nature led him early on to work at Guy Gilchrist Productions, a licensing studio in which he worked on established characters from the Muppets, Teenage Mutant Ninja Turtles, Warner Brother’s, and Disney. Before finding his whimsically steeped illustration style, Mark worked on some of the most celebrated syndicated comic strips including Beetle Baily, Nancy, Tom & Jerry, and Slylock Fox and Comics for Kids to name a few. A handful of influences include Ronald Searle, Shel Silverstein, Jim Henson, Ralph Steadman, and George Booth.

Mark has been the recipient of awards most notably from the National Cartoonists Society, San Diego Society of Professional Journalists, and the New England Society of Professional Journalists. He is the past President of the Pittsburgh Society of Illustrators (2009-2012). Mark is the Author and Illustrator of Brewology, An Illustrated Dictionary for Beer Lovers (Skyhorse Publishing, Inc). He produces his own illustrated column titled What's Brewing?, for Trib Total Media and creates new designs for Four Seasons Brewing Co. in Latrobe, PA.

Mark’s original drawings and prints have been featured in galleries. His original works are in private collections and have raised thousands of dollars for numerous charities.